The QRS detector used for heartbeat detection was initially added by @Denis and subsequently altered by @larsoner. Maybe they have some resources at hand they could share with you. 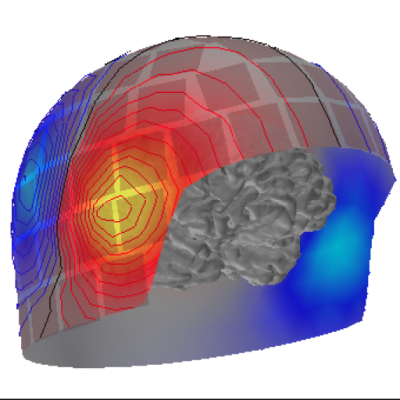 I don’t know of any academic reference for it, but it looks like our first version was just looking for values that were some number of standard deviations above the mean.

If you need something citable, you may also consider simply finding ECG peaks and EOG activity using NeuroKit2; they seem to offer a wide variety of algorithms with references! And it interoperates with MNE, too