interpreting plot_sensors when plotted locations are not as expected

Hi there,
I am new to fNIRS (and neuroimaging in general) and was following along with tutorials (with a dataset of my own though), and I have a question about plot_sensors. In the tutorial is says that you can use it to see if your montage is loaded correctly. Mine are clearly not (example below, fig 1). I can correct this myself to some extent using the sphere parameter (fig 2), but just want to check if I should consider this a bigger issue? How should I interpret the initial plot that doesn’t have the proper alignment? Is this an indication that there is something wrong with my montage (probe_info) file? (using the same call through mne.viz.plot_sensors(raw_intensity.info) resulted in the same plots)

Many thanks in advance! 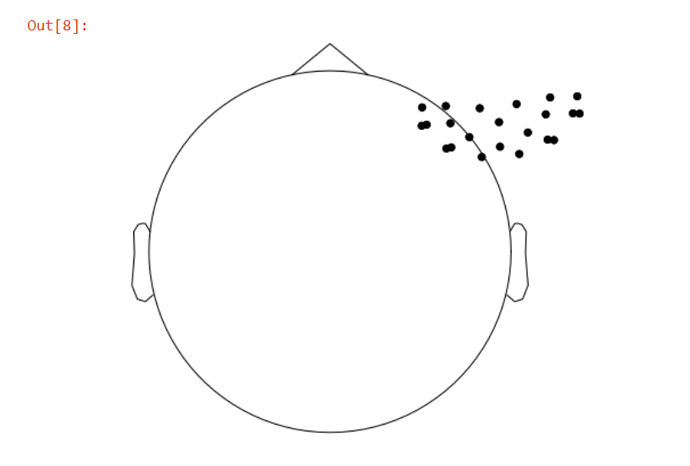 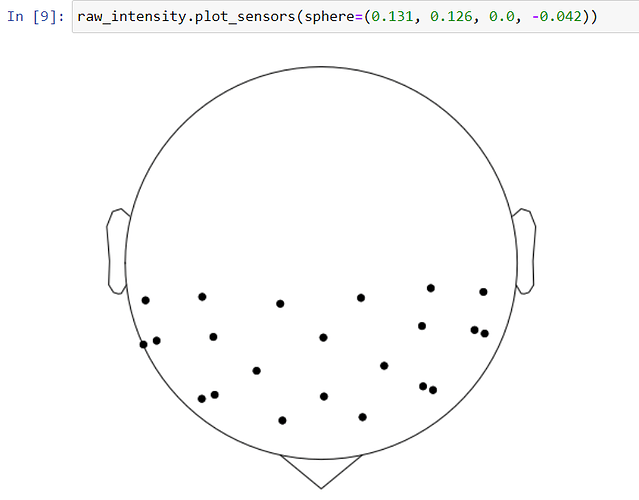